MEAD Electronics works across multiple industries, including the commercial, industrial, medical, military, telecommunication, and aerospace markets. Our broad range of engineering skills allows us to apply our common services and methodologies across all industries. We Prototype, Design, Test and Support. 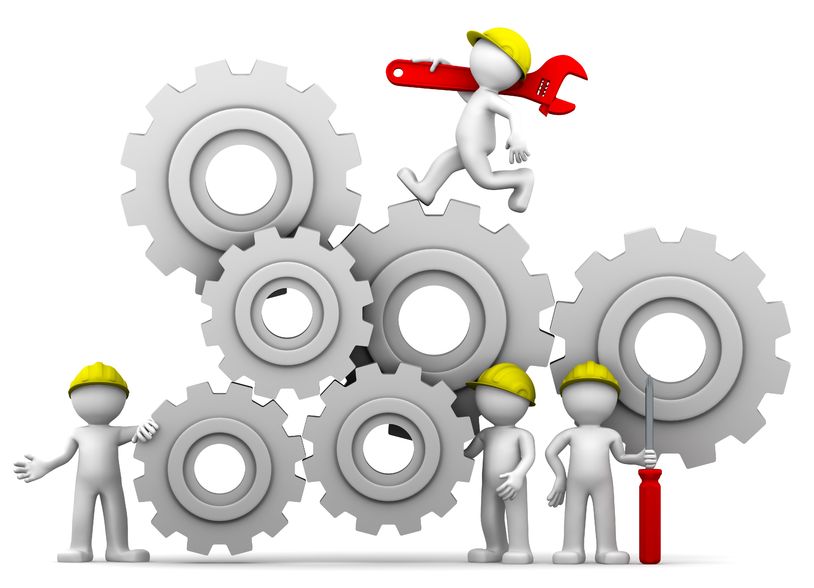 MEAD Electronics began offering engineering services in Huntsville, Alabama in 1992.  Our core services originated with electronic design, test engineering, and component failure analysis.  It was this mixture of engineering services coupled with the background of the founding engineers in high volume manufacturing that allowed us to design products to meet our customer’s most demanding applications.

In 1993 we developed a fire suppression test systems for the Military.  Shortly afterwards other key projects were the development of a thermal stress testers for medical instrumentation and reliability test for the telecommunication market.   Product developments including RF transmitters and multi-axis robotics systems was also during this time.

In 1995 we created the Power Vine – Control Lab system that became the predominate system used in product life testing of heating elements.  From this product came about our own series of embedded controllers, industrial high voltage and current signal conditioners, and the Power Driver series of AC load switching products.

Various other developments during this time included a product design of a Radiant Cooktop controller for the appliance market, power, and signal test equipment for the manufacturing and industrial markets.

While in the early 2000s, we continued to gain more engineering capabilities within the medical market by working on product developments of a laser flow cytometry blood analyzer.   This carried over to additional instrumentation development during the next decade with work on an electrolyte analysis and on an assay analysis system.

In 2005, after enjoying 10 years of continuously running of high reliability product test runs, the Control Lab system was updated to a new set of controllers based upon the X-scale processors and the software underwent another update to the current configuration.  The following years marked the continued development of test systems with our initial UL1995 Tester in 2008.  This time frame embarked the use of additional software engineering services in LabVIEW, Visual Studios, and embedded real time applications.

In 2009 MEAD Electronics became an Alliance partner with National Instruments.  This enabled us a wider breadth of products and services that we could offer to our customers.  Market segments continued to grow with products in personal safety harness systems, engineering services in the Utility market, and large scale test systems for military applications that incorporated real time control and data analysis tracking with sensors and high speed cameras.

In 2011 we entered into the Steel Mill industrial controls market with engineering support in the design and build of an instrumentation controlling Caster Oscillation during steel production.  Additional markets entered were the polymer segment with systems developed for quality control testing and manufacturing processes.

In 2014 MEAD Electronics reached Silver status as an Alliance member for National Instruments.  Markets continue in test systems support with new open platforms for web based monitoring.  And the new release our next generation of automated UL testers to meet the needs of our customers in the HVAC market.

Our continually growing abilities allows us to take a concept from design and prototyping, to manufacturing, regulatory testing, and through full life time support.

We implement a detail-oriented, responsible engineering process to transform customer concepts into reliable solutions. We create satisfied, long-term customers by treating our vendors, partners, employees and customers with the utmost respect.